What’s The Difference Between Macarons And Macaroons? 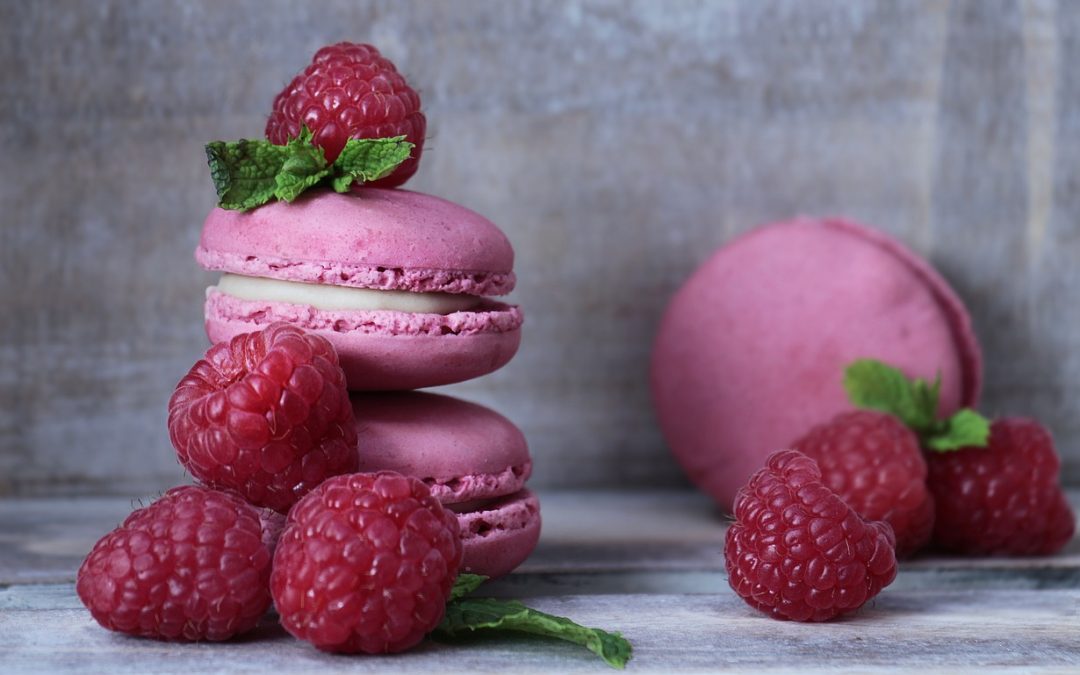 Do you get confused between macarons and macaroons? You’re not alone! Many people use the two names interchangeably, when in fact, they refer to very different sweet delights. So read on to find out the differences between these two exquisite confections.

The main difference between macarons and macaroons is their ingredient list. Macarons are meringue-based and consist of almond flour, egg whites, and sugar. Macaroons, on the other hand, are coconut-based and comprise of grated coconut alongside powdered sugar and egg whites.

Looking at the history of macarons, they are single recipe cookies that were brought from Italy and introduced to France by the famous chef, Catherine de Medici. When macarons got to France, they were upgraded and a new sandwich cookie recipe was created. The method that was created is not the recipe most pastry chefs use today. If you’re looking for a recipe for the kind of macarons you’ve probably sampled at high-end patisseries, see here for a guide to how to make macarons for beginners.

There seems to be some confusion about the origin of macaroons because there are numerous stories. The most famous tale told about the history of the macaroon is that it was an American version of the French macaron. With an increased import of coconut into the Americans in the 1800s, Americans quickly re-invented the original macaron recipe which was later referred to as the macaroon. Or so the story goes.

Macarons are characterized by their delicate egg-shell like crust with an inner meringue texture while macaroons are characterized by their dense and lumpy texture that creates that delectable chewy experience in the mouth.
Macarons come with a delicious filling of fruit jam, ganache or buttercream, and the ratio of cookie to filling must be 2:1 respectively. On the other hand, macaroons’ shredded coconut gives them their signature texture and taste.

Preparation Differences Between Macarons and Macaroons

Macarons are the more challenging and fiddly to make of the two, especially for beginners. They require significant practice and patience to get right. The key step is the “macaronage” process, where ground almonds and sugar must be carefully folded into the meringue before being piped onto baking sheets. The macaroon, on the other hand, can be prepared in under 20 minutes, and there is even one variation that requires no baking at all. 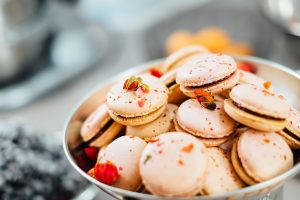 Macarons are best enjoyed within a few hours of baking, and will last a couple of days when kept in the fridge, whilst macaroons can last for more than two months when frozen. The average cost per macaron cookie is almost double the average cost of the macaroon cookie. Whilst the macaron and the macaroon are very different confections, they are both sweet treats worth making the effort for!