Dogs are curious creatures. Even though there is a big list of stuff that they shouldn’t eat, it doesn’t seem to make a difference in their habits. Most animals have in-built instincts for what they should eat and what they shouldn’t, but dogs don’t seem to have this. They’ll quite happily go tearing through bins if they have an inkling that it’ll result in a tasty treat.

What’s so perplexing about all this is that you’d think that dogs, with their super noses, would be able to smell whether they should eat something or not. But they don’t. Perhaps evolution hasn’t given them this skill, or maybe they just don’t care. Whatever it is, dogs are opportunists, and if something smells like it’ll be tasty, they’ll dive right in – to hell with the consequences.

The problem is that the consequences can be severe. When dogs eat the wrong things, they can end up with days of stomach problems or much worse. It’s your job as an owner to keep them out of the vets by preventing them from eating the stuff they shouldn’t by feeding them simply nourish dog food and the occasional safe treat only. And this depends on knowing what precisely they can eat, and what they can’t. Here’s a rundown.

We think of dogs as being carnivores, like cats, but they’re not really. A carnivore is essentially an animal that can only eat meat. Dogs, on the other hand, can eat a variety of foods, even whole grain pasta.

Should you feed your dog fatty, cured meat, like bacon? The evidence that we have is that you shouldn’t. Things like bacon, sausages, and ham cause similar damage to dogs as they do humans and can lead to pancreatitis. What’s more, because these meats are incredibly high in salt, it can cause your dog to drink too much, leaning to uncomfortable and potentially fatal bloat. You’re best enjoying your bacon indulgence yourself or avoiding it altogether. 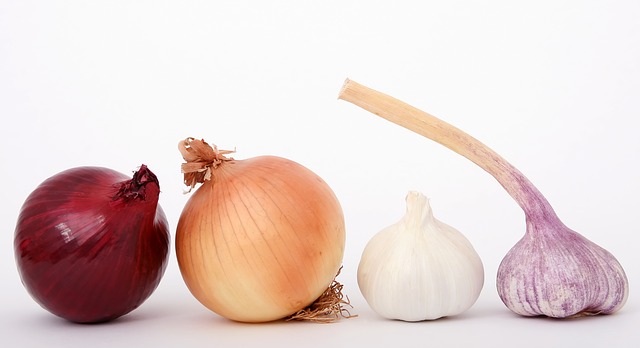 Garlic and onion are both beneficial foods for people, despite the sometimes bizarre effect on a person’s breath. Unfortunately, the same is not true of dogs. Both these foods from the allium family have the unfortunate effect of destroying your dog’s red blood cells, making it harder for them to take up iron. Dogs that eat onion and garlic regularly can develop severe anemia and appear lifeless and breathless. It’s a big problem. Your dog, for instance, might not want to climb their dog stairs as they usually would. You can learn more from Pets Get The Best about these but here’s the essential point: if your dog appears low-energy, check their diet.

You would think that dogs would be adapted to eating raw meat. After all, their ancestors, wolves, eat raw meat all the time. Unfortunately, this isn’t the case. There’s actually a big difference between the raw meat that wolves eat in the wild and the fresh meat you find on supermarket shelves. 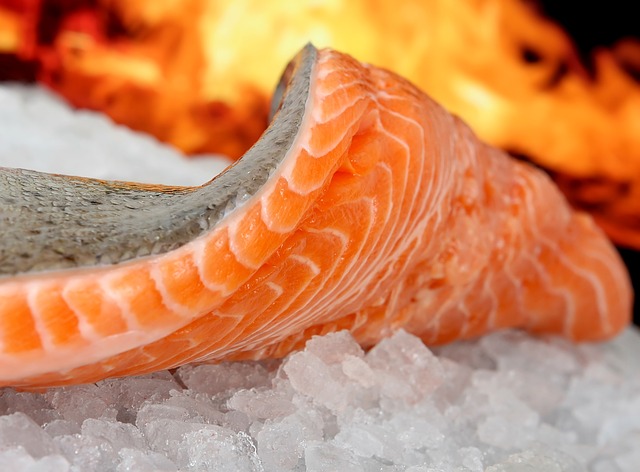 Raw meat in the wild is mostly sterile. Because it was a part of an animal’s body moments before they became a meal, their immune system and skin kept all bacteria at bay. It just wasn’t possible for them to get inside and start breaking down the meat unless the poor creature had an infection.

The same is not the case for shop-bought meat. The meat you buy from the supermarket has likely been sitting on the shelf for a few days. In that time, opportunistic bacteria like e.coli have time to colonize it an multiply. These nasty microorganisms can cause the same kind of stomach upsets in dogs as they do in people.

It’s wise, therefore, to avoid feeding raw meat where possible. You never know whether it’s full of dangerous bacteria or not.

Grapes and raisins are a favorite human food, but there’s evidence that they’re not good for dogs. Grapes and reasons contain plant compounds that are harmless to humans but can shut down a dog’s kidney function. Dogs with kidney failure can’t remove toxic byproducts from their blood and can become intoxicated. Symptoms include things like lethargy, vomiting, and listlessness. If you suspect that your dog has eaten a large number of grapes or raisins, take it to the vet.

Foods That Contain A Lot Of Sugar

Sugar isn’t good for people and, as you might have guessed, it’s also not particularly beneficial for your pooch either.

The reason for this is because, just as in humans, sugar tends to create obesity. Researchers think that it does this by creating pockets of fat in the liver and pancreas. These organs become engorged with fat and then send signals to the rest of the body to start storing fat to take the load off the vital organs. Dogs who eat sugar regularly, therefore, can experience a deterioration in their health and an increase in weight.

While avocado toast might be the go-to easy meal for health-conscious millennials, it’s not a good idea to feed it to your dog.

The main reason people advocate avoiding avocado is because of its persin content. Persin is a chemical created naturally by the avocado plant to protect it from consumption during the ripening phase. It can cause toxicity if dogs consume it in too high a quantity, but this isn’t the only reason to avoid it. The biggest issue is the hard parts of the avocado. Dogs can eat the stone and skin – relatively indigestible components – leading to upset stomachs and lower motility. If you have an avocado tree in your back yard, you may want to cordon it off so that your dog can’t access it.

People are adapted to dairy products because their stomachs have an enzyme that breaks down lactose. Dogs, on the other hand, don’t. Dairy, therefore, can lead to all kinds of issues for dogs – everything from vomiting to diabetes.

Dairy products like cheese are also an issue because of their high-fat content. It’s best to avoid including them in your dog’s diet where possible. 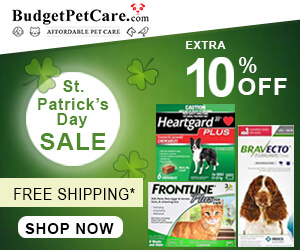