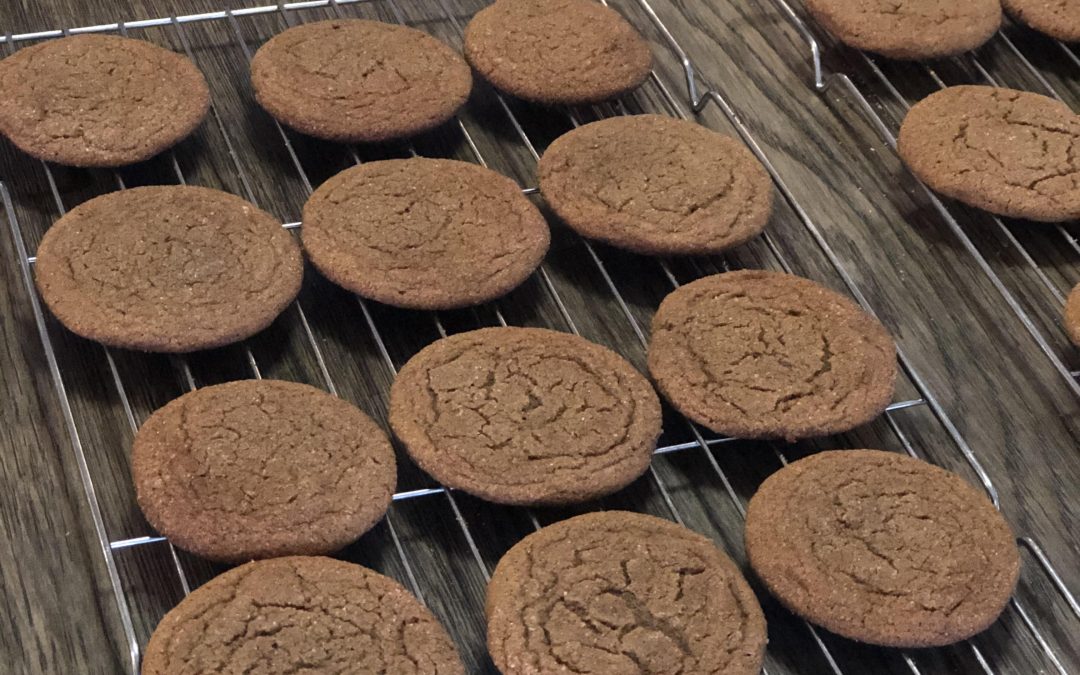 If you’ve never tried homemade old fashioned ginger snaps, then you’ve never truly had ginger snaps. These home made cookies sparkle with a dusting of sugar, they’re lightly crisp on the outside and slightly chewy in the center. And they’re oh so delicious!

My Christmas baking wouldn’t be complete without these yummy Ginger Snaps. I usually make 3 batches; 2 for gifting and 1 for our cookie jar. Let me tell you, the cookie jar empties out pretty quickly!

Here’s the recipe for Savvy Nana’s Old Fashioned Ginger Snaps. Be sure you make a couple of batches because I guarantee they’ll disappear in a blink of and eye!

By the way they’ll fill the house with a wonderful Christmas aroma while they’re in the oven! 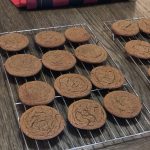 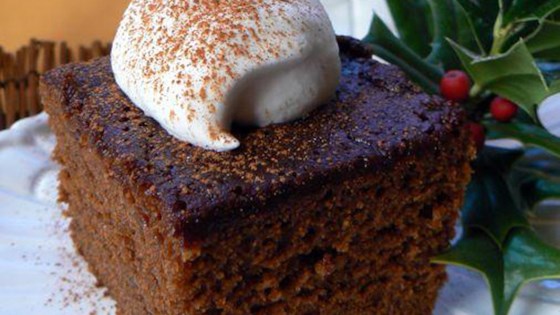 “This is everyone’s holiday favorite, even the busy cook’s, because it is so easy to make.” 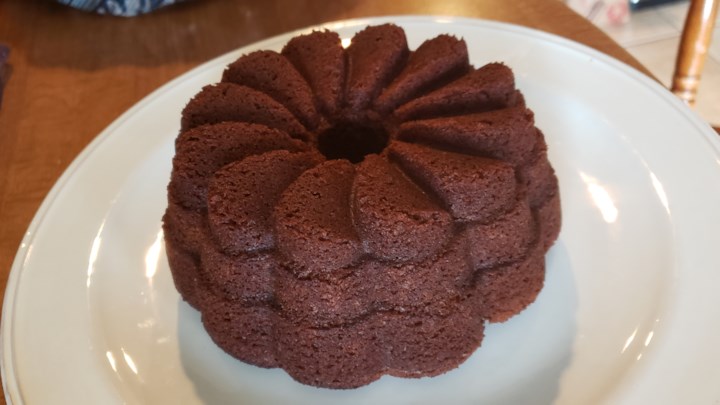 See how to make soft, spicy gingerbread for the holidays.

This soft and spicy cake is flavored with molasses, ginger, cinnamon, and cloves. Serve it with fresh whipped cream! 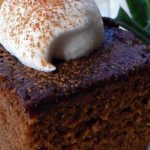 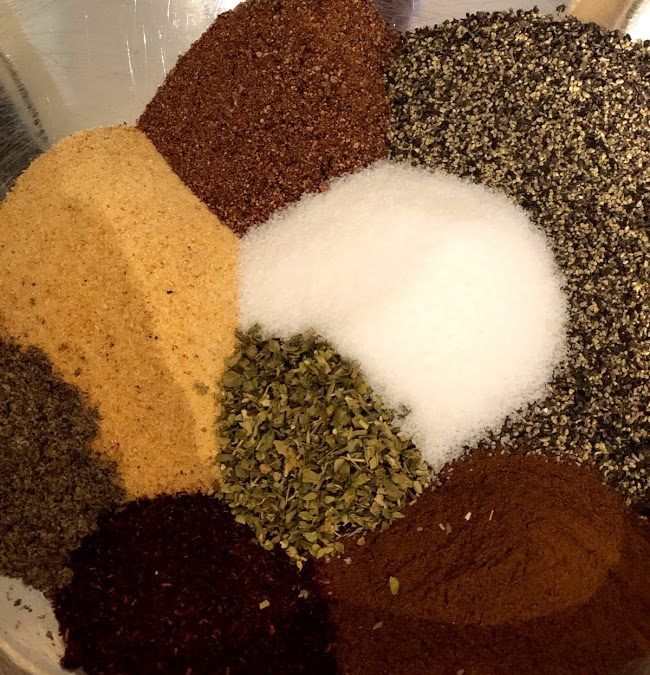 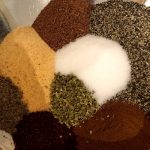 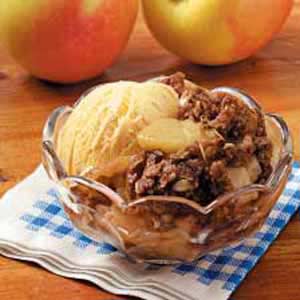 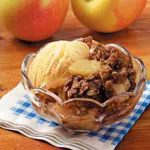