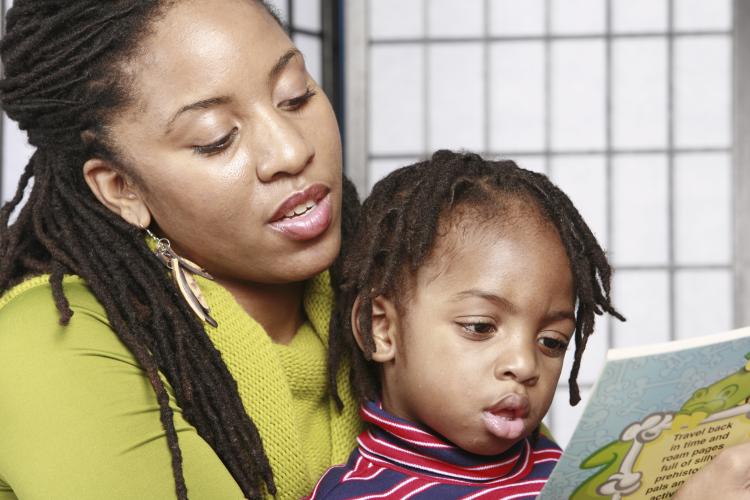 Tell a Fairy Tale Day is on February 26. The unofficial holiday encourages celebrators to read, tell, and listen to fairy tales from around the world.

Fairy tales are a genre of literature that features fantastical and magical characters. Usually in the form of short stories with fairies, elves, trolls, and witches as central characters, fairy tales are set in a magical world with events that take place “once upon a time.”

A form of folk tales, fairy tales have a strong oral and written tradition all around the world – with cultures adopting whole or parts of tales from other cultures.

Before the 17th century, fairy tales often had themes unsuitable for children and were written mostly for adults.

Today, fairy tales are considered to be a genre of children’s literature and the term fairy tale is used to refer to happy events and happenings, such as a fairy tale romance or a fairy tale ending.

The holiday is also known as National Tell a Fairy Tale Day in the United States.

… that at least 500 versions of Cinderella have been found around the world?