6 Reasons to Take a Transatlantic or Transpacific Cruise 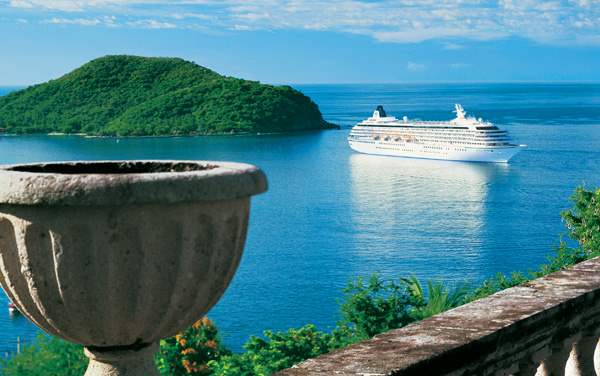 You might be wondering what exactly are Transatlantic and Transpacific cruises and why should you even consider taking one.  Both cruises are essentially ocean crossings done when cruise ships are repositioning from one route to another.

Transpacific cruises are generally from Asian and Southern Hemisphere ports that serve as gateways to Asian and Australian/New Zealand cruises in the winter to ports located in North America’s western ports that are the debarkation ports to Alaska in the summer months.

Got that?  Ok now you should know that there are basically 2 transatlantic routes.

The northern route  take ships from Florida to Northern Europe with ports of call in Greenland, Iceland, Ireland, and Scotland before ending up in either South Hampton, England or Copenhagen, Denmark.  These ships ply the Baltic route during the summer months.  Their late fall return usually includes stops along eastern Canada and the US eastern seaboard to view the colorful autumn foliage.

The southern route takes ships from Florida to ports in Spain, Greece, or Italy with stops at the Canary Islands, Azores, and possibly the Spain’s Costa del Sol.  These ships travel the Eastern and Western Mediterranean routes during the summer.  Their late fall return usually follows the same route they take in the spring.

Transpacific routes generally travel from Asia, Australia, and New Zealand to San Fransico, Seattle, or Vancouver.  They usually make stops in Mexico and Southern you California.

Having said all this there of course will be exceptions such as ships moving from their winter routes in South America and those that travel around the Middle East.  For the purpose of this article we’ll stick to the Transatlantic and Transpacific routes.

Alright, now you sort of know what transatlantic and transpacific cruise are, so let me give you six reasons why you should consider taking one or perhaps why you shouldn’t.

The Price is Right!

Transatlantic and transpacific cruises are generally a good value.  The ships have to sail to their seasonal routes anyway so it makes good business sense to fill them up on those crossings.  I’ve paid as little as $1200 per person for a 14 day transatlantic cruise in a balcony stateroom.  That’s less than $100 a day!  They also included perks such as paid gratuity and drink package!

Cruises with many ports of call are exciting, but they can also be exhausting.  It’s go, go, go almost everyday!  Some cruises are so hectic you hardly get a chance to enjoy all the things the ship has to offer, not to mention you might need a vacation after your vacation!

Well that is not a problem on a transatlantic or transpacific cruise.  You will have plenty of days at sea to rest, relax, and enjoy everything the ship has to offer.  Most crossings have about 5-7 consecutive days at sea, plenty of time to catch up on your reading, learn a new dance step, or just catch up on your sleep.

No Cooking for 2 Weeks!

This is one of my favorite reasons to go on a transatlantic cruise, or any cruise for that matter.

From breakfast to dinner and everything in between your meals are prepared by someone other than yourself, and you don’t have to clean up either!

You can indulge at the buffet, dine in the main dining room, grab a burger at the grill, or sample the different specialty restaurants.  Whatever you’ve a yen for you’ll probably be able to satisfy it at one of the ship’s dining venues.

Best of all you’ll have the time and the appetite to try everything because you won’t be filling up on local foods on shore!

Transatlantic and transpacific cruises make stops at some interesting ports that they don’t normally visit on their regular routes.  Ports like Tenerife, the Azores, Greenland, and Iceland are not on Baltic or Med routes.  Ships only stop there during their crossings about twice a year.

On our transatlantic cruise last year we stopped in Malaga, Cartagena, and the Canary Islands.  All very nice cities!

Learn something new or try something different or silly

Cruise staff really work overtime during these crossings.  They must come up with new and innovative ways to keep cruisers entertained.  They offer lectures, games, lessons, live shows, movies, and activities for just about everyone.

Last year I really enjoyed the free water color painting classes on the cruise.  Learned some new techniques and came home with a few pretty paintings.

We also enjoyed watching the Egg Drop event. It was amusing to see the contraptions cruisers came up with to save their raw eggs from getting smashed when dropped 6 decks down!

On many cruises you’re too busy running around to really meet anyone, much less have a conversation with them.  On ocean crossings this is not a problem.

It’s easy to be sociable when you see the same people everyday for 2 or more weeks!  Unless you prefer to keep to yourself you will find many opportunities to meet new and interesting people.  We’ve met many cruisers who’ve become great friends!

Ready to book your transatlantic cruise?  Contact us at SNTTours, we’ll help you plan your dream vacation! 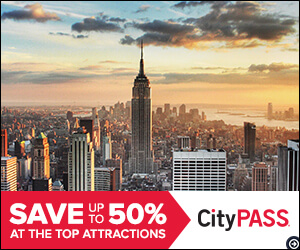 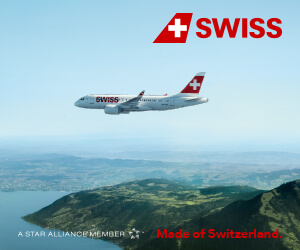 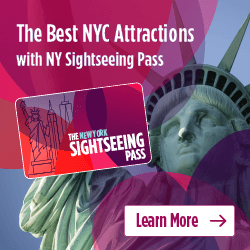