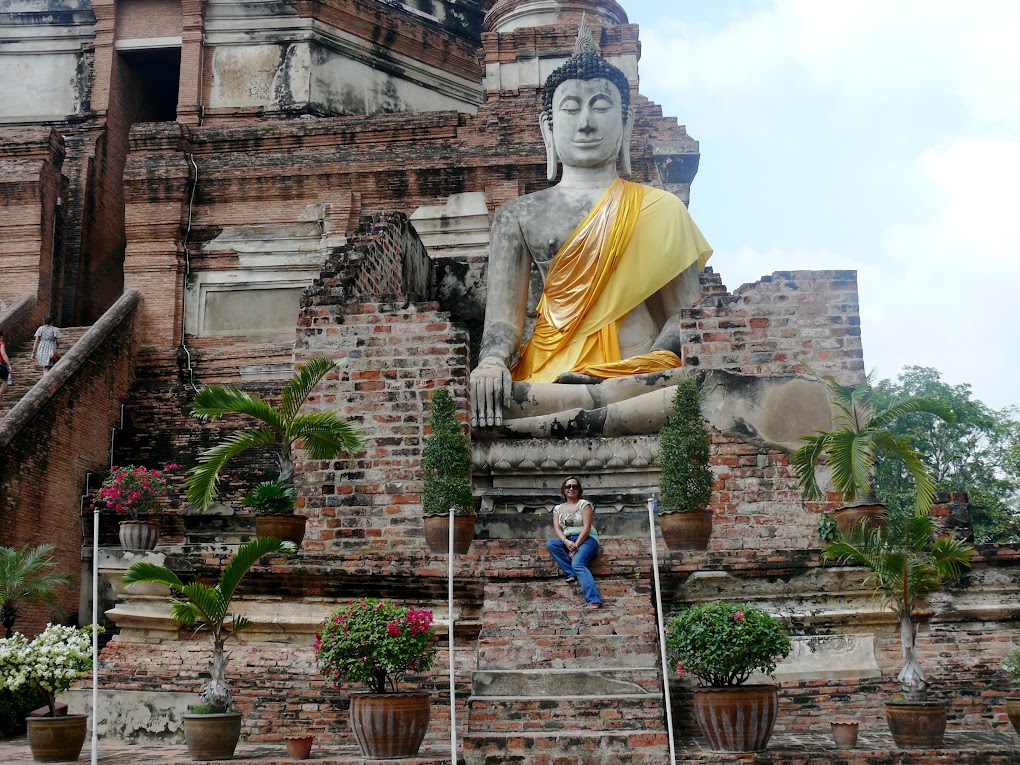 The world is a beautiful place filled with historic places.  Exploring our world is what motivates many of us to travel.  Unfortunately for many of us travel may be on hold for the foreseeable future.

With the pandemic sweeping the globe travel has become very complicated and pretty risky.  I know that our family is not ready to venture out into the world again due to travel restrictions and health guidelines.  For now we’ve opted to stay home.

But staying home doesn’t mean we can’t enjoy some of the beautiful historic places around the world.  These days it’s possible to virtually explore the world from the comfort of your living room on whatever wifi device you own.  It’s a great time to visit new places which may inspire you to actually visit when you feel comfortable to travel again.

At our house we’ve been going on many virtual tours of some of our favorite places and many places we’d like to visit.  We’re also taking this at home time to do research on the places we’ve put on our travel bucket list.  Here are a few of our favorites.  I hope they’ll inspire you to plan a visit real soon! 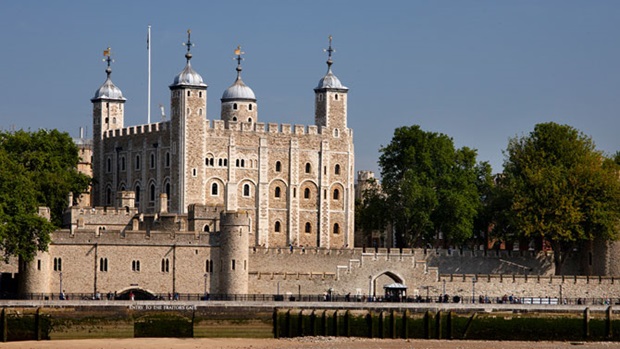 Located on the banks of London’s Thames River the Tower of London has served as a royal palace, a prison, a place of execution, an arsenal, and a vault where the British Crown Jewels were kept.

It housed many historic figures, many before their execution on the palace ground.  Among them are Anne Boleyn, Lady Jane Gray, Princess Elizabeth, Sir Walter Raleigh, and King Edward V and his brother.  During the WWI several spies were executed these as well.  It’s no wonder the Tower of London is said to be one of the most haunted places on earth! 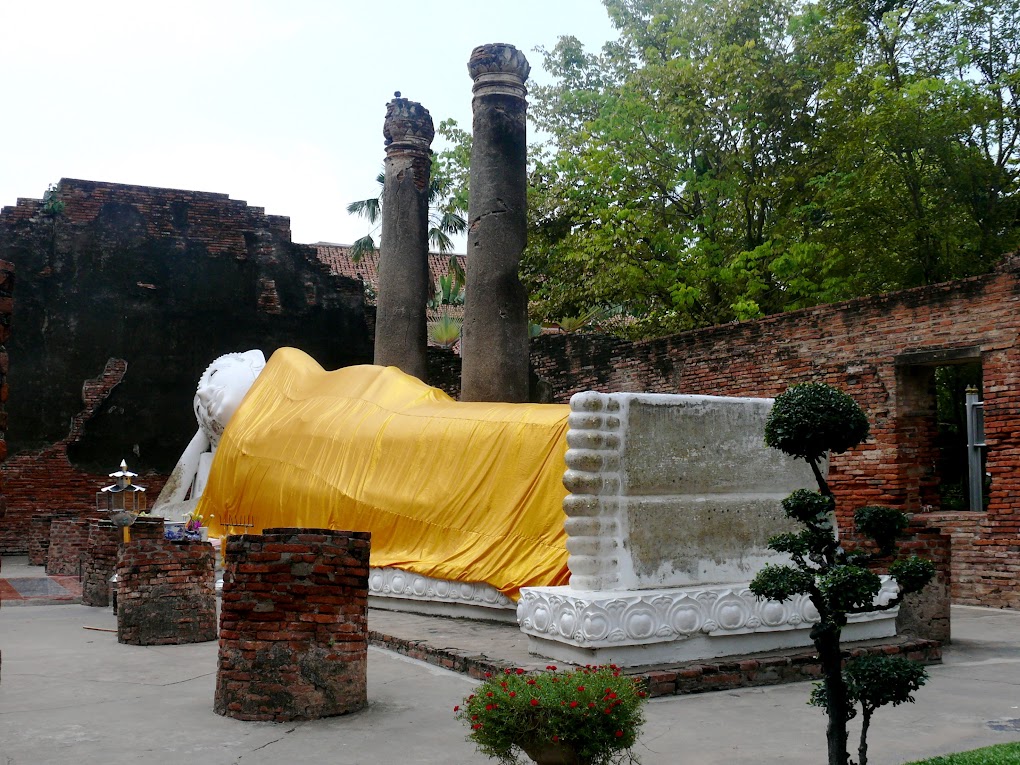 Ayutthaya was the capital city of the Kingdom of Siam.  The city existed from 1350 to 1767.  It was a prosperous international trading port until it was razed by the Burmese in 1767.

The city of Ayutthaya is considered to be the precursor of modern day Thailand.  It is filled with temples, palaces, monasteries, and statues.

The Eiffel Tower has become an iconic symbol of Paris.  It can be seen towering above the city’s skyline from many Parisian districts.

Explore the tower from the garden to the top on this virtual reality tour.  Enjoy the views of the City of Lights from the viewing platforms without having to climb the stairs!

Commissioned by Emperor Vespasian in AD 70 this massive stone amphitheater sits in the center of Rome within a stone’s throw from the Roman Forum.

It was opened in AD 80 by Vespasian’s son Titus and could seat over 50,000 spectators.  It was in active use for for 4 centuries as a venue for gladiatoral combats, wild animal fights and hunts, and even a re-enactment of a naval battle when the ground floors of the structure were flooded.   Click here to take this virtual tour!

The Athens Acropolis is probably the most famous of Greece’s many Acropoleis.  As it’s name suggests it a city that sits atop a rocky outcrop above the city of Athens.

It was built during the 5th. Century BC and houses many building of religious and historic significance including the famous Parthenon, Erechtheion, and the Temple of Athena Nike.  The temples are dedicated to the goddess Athena the patron of the city of Athens.

This ancient city located in Turkey’s Izmir Province was an important city during Greek and Roman times and thru the spread of Christianity.  St. Paul and St. John spent years in Ephesus during their Apostle years.

During the reign of Greece and Rome it was the main Mediterranean commercial center.  The ancient site features temples, colonnaded streets, baths, shops, and homes.  Click here to take this virtual tour! 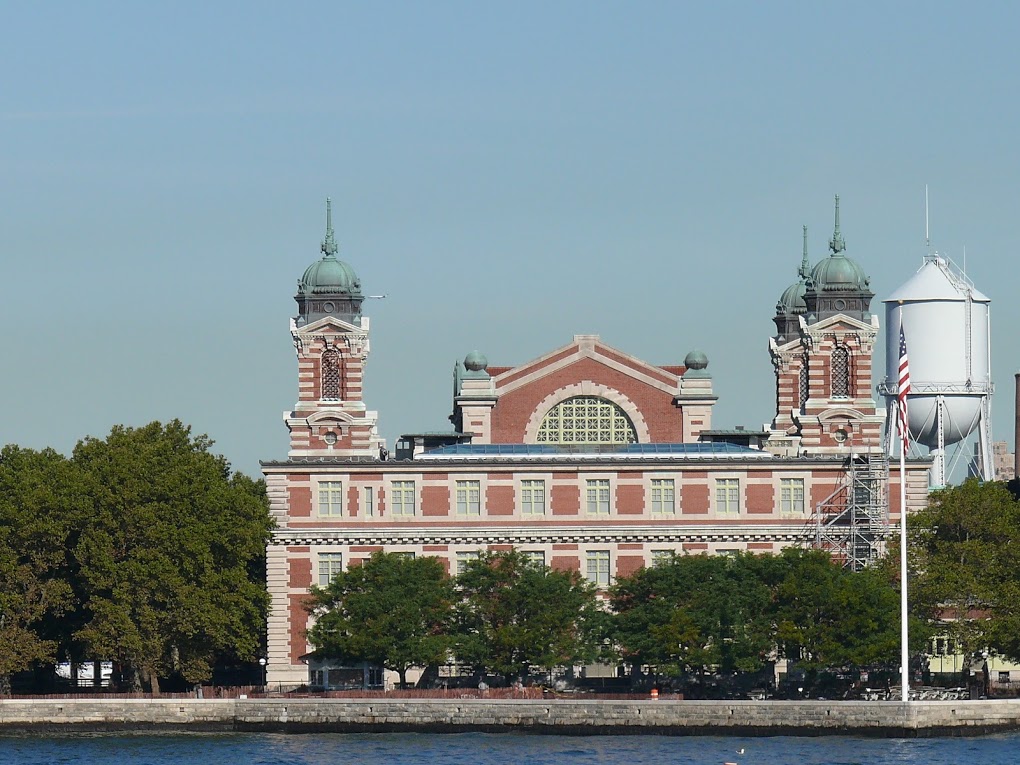 Located on Ellis Island not far from Liberty Island where the Statue of Liberty stands is this building complex where immigrants were processed as they entered the United States.  Over 12 million immigrants who arrived at the ports of New York and New Jersey were processed on this island between 1892 to 1954. 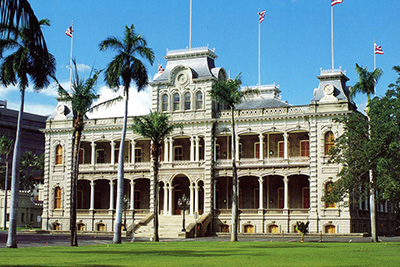 Located in Honolulu’s downtown Iolani Palace was the royal residence for the monarchs who ruled the Kingdom of Hawaii starting with King Kamehameha III thru Queen Lili’uokalani.

The existing palace was completed in 1882 under the reign of King Kalaukaua.  It remained a royal residence until Queen Lili’uokalani was deposed in 1893.  Click here to take this virtual tour!