Inside Mykonos – Off the Beaten Track 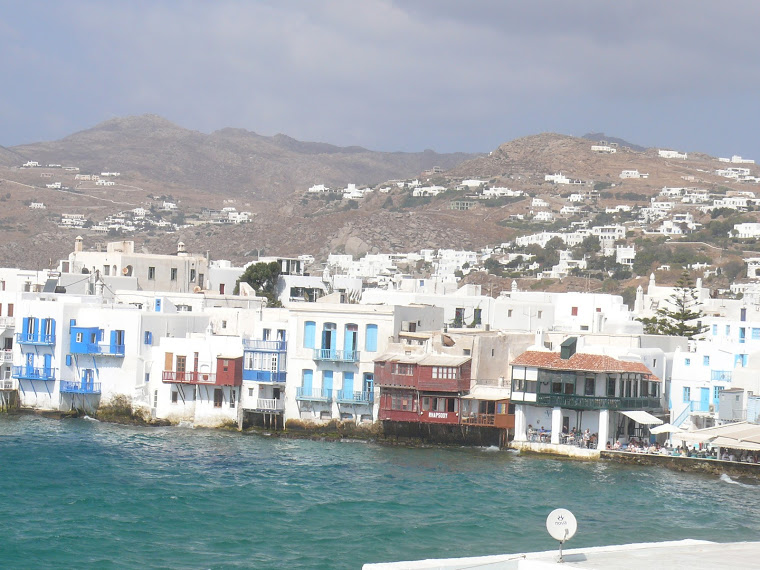 When you think of Mykonos narrow streets, clear blue waters, and rows of whitewashed buildings come to mind.

And you’d be correct, all these are the trademarks of this small island that’s part of the Greek Cyclades Islands.  Mykonos is one of the best destinations for sun lovers and a popular stop for cruise ships on their Greek Isles route.

I think everyone whose been to Mykonos is familiar with the island’s main town Chora which many refer to as Mykonos Town.

I’m sure you’ve strolled the narrow streets of town and browsed thru the quaint shops along the way. Most of us have walked over to the windmills and snapped photos of Little Venice from there, after all tour books all taut these famous Mykonos landmarks. 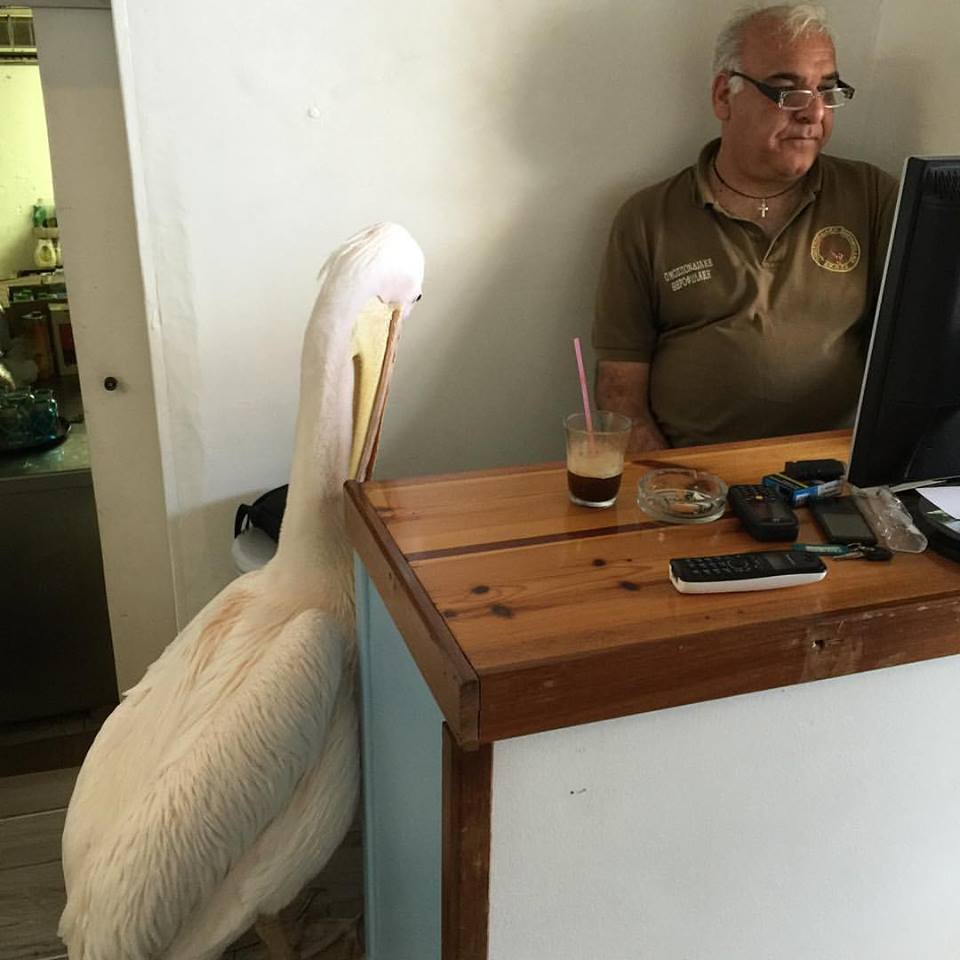 Some folks may have even caught sight of the huge Pelican on his daily dip in the water in front of all the restaurants; that is when he’s not minding the bar with his owner.

And of course there’re the beaches.  Mykonos is known for its beautiful beaches.

You’d think that all these things I’ve mentioned would be enough to keep a tourist busy, and they are![spacer height=”-20px”]

But really there is more to the island than the coastal town of Chora and gorgeous beaches.  If you’re looking for something a bit different and what to get off the beaten path here are a few ideas you might want to try next time you’re on Mykonos.

Consider renting an ATV for half the day and go on a self guided tour of the island’s interior.  Our kids and grandkids do it every time we’re on Mykonos.

You can zip around the narrow streets and explore the northern coast and the quaint villages.[spacer height=”-20px”]

Did you know there’s a lighthouse on the north-western tip of the island?  The Armenistis Lighthouse was built in 1891.  This octogonal cyclindrical stone tower over looks the straight that separates Mykonos from the island of Tinos.  It’s definitely worth a stop if only to admire the fantastic views![spacer height=”-20px”]

If a self-guided tour on an ATV is a bit too adventurous for you, consider taking the Jeep Safari Tour.

This tour gives you the option to drive your own jeep or just be a passenger in a jeep another tour member drives.  It takes the group of jeeps caravan style along the island’s rugged coast and interior villages.  You’ll make stops at the lighthouse, some of the beaches, and other scenic spots.

You’ll get a good feel of the island and a chance to stop for lunch or a snack in one of the small villages.

You’ll have plenty of time to explore the village.  Villages are pretty small and life centers around the main square where you’ll find a few taverns, restaurants, and shops.

You can walk around the narrow streets then relax on one of the tree shaded benches in the main square.[spacer height=”-20px”]

Hop a boat to Delos

The uninhabited island of Delos is just a short ride from Mykonos.  It is one of most important mythological, historical, and  archaeological sites in Greece.  So extensive are its excavations and so vast are the number of artifacts found that the entire island has been declared a National Museum.

According to Greek mythology Delos is the birthplace of Apollo and Artemis.  Excavations show that the island had been inhabited since the 3rd. millennium BC.  It was sacred ground a millennium before mythology declared it the birth place of the twin deities.

Exploring the site you’ll find ruins of temples, houses, statues, and so much more.  There are also some very fine mosaics on the floors of some of the larger houses.

A few hours in Delos is definitely time well spent, but go early.  It gets pretty hot on the island and there isn’t much shade as you scamper along the ruins.

Ready for your Mykonos getaway?  Let Savvy Nana Travel help you plan your next vacation.  We specialize in custom itineraries for couples, families, and groups.  If you can dream it, we can plan it!