5 ways giving up alcohol will improve your health 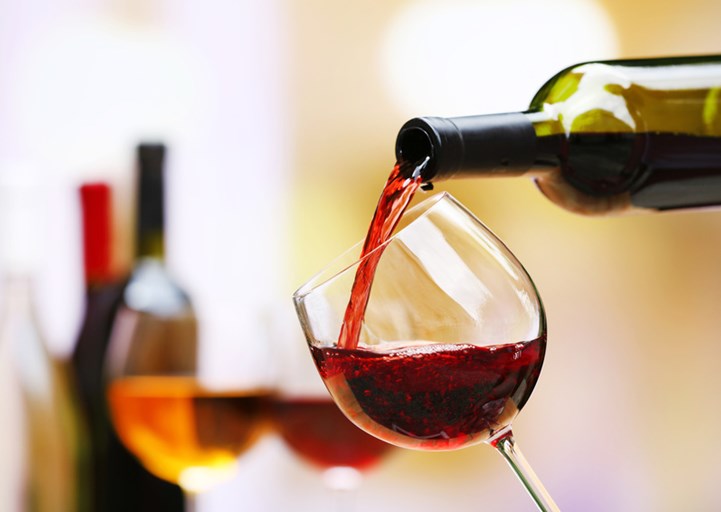 Deciding to quit alcohol is one thing while achieving your decision is another. We fall into a drinking habit, and we can become addicted within a short drinking period. Most people always have a beer after work. Often, we are not aware of how much we drink. Cravings also make people drink more. Such elements affect people on their journey to giving up alcohol. If you do not have habits associated with alcohol, it is easier to stop drinking than someone with a daily routine of having a drink. In either of these cases, you can use the following ways to give up alcohol and improve your health.

Now you can start your journey to giving up drinking. You can also consult from stop drinking expert on other ways to quit alcohol.